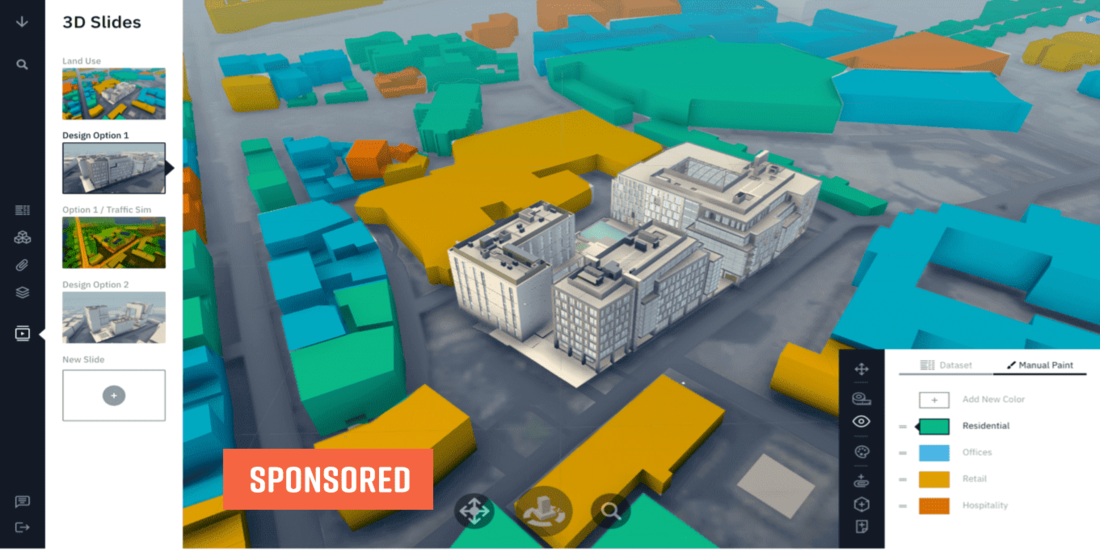 Cityzenith’s 3D Digital Twin software is an intelligent technology for building and infrastructure projects, used to streamline construction, reduce energy consumption, increase efficiency in management and maintenance, and improve environmental health. They have the capacity to serve any project, from a single building to a whole smart-city project. After launching their latest, updated version of their software in late 2019, they have won large scale projects and customers in 2020.

A Digital Twin is a software generated replica of a physical object or real-life process. With a market projected to reach USD 48.2 billion by 2026. It is used in many sectors, such as healthcare, industry 4.0, and transport, and it opens a complete new set of possibilities in infrastructure, construction, energy, and smart cities. Large-scale projects involve multiple levels of planning, and from the moment they start taking shape on the ground also a very large number of data points collected from various sources. The larger and more ambitious the project the bigger the challenge of integrating and analyzing the data. An additional challenge is gathering the data and presenting it in a way that supports and eases the efforts of planning, management, and maintenance, in real-time. Cityzenith, with its award-winning AI and ML-based SmartWorldPro2 technology, aims to lead this revolution.

CityZenith now running a Reg A+ crowdfunding campaign open to all investors, accepting investments from $500.25

We spoke to CEO and founder, Michael Jansen, about the journey that led him to CityZenith and heard of his vision for a more sustainable urban future, led by technology.

The Success Story Leading to the Founding of CityZenith 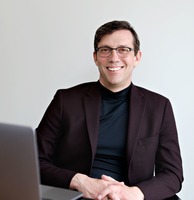 “I got involved with one of the largest and first US/Sino joint venture architecture firms, and they were doing all kinds of really big work. From the age of 23, I was thrown onto these massive city-scale projects and exposed to things that I just had never seen before … China’s rise came as no surprise to me. Back then it was in the planning phases.”

After moving to an Atlanta-based firm and working on large-scale projects in both India and China, he decided to start his own company. He had been making CAD drawings and decided to leave the firm he was with to do the same thing for himself. “That was a rocket-ride experience,” he says, “That company was called Satellier and we went from 40 people in year one to 500 people in year four. Sequoia Capital, one of the famous investment firms in the world, invested later in that company and early angel investors received a return of 13-17x on their investment.”

Technology That Changed an Industry

During that time, the technology shifted from CAD-based drawings to 3D-based object modeling called parametric modeling, transforming the industry. “We began developing services in that area and we discovered that there were so many tools proliferating and no platform to allow all these tools to come together to execute a project at scale.”

Jansen acquired a small company in 2008 that had the beginnings of this technology and renamed it CityZenith. He hired the CTO away from Google Earth to create the first iteration of their product, SmartWorldPro.

A Tool to Make Sense of it All 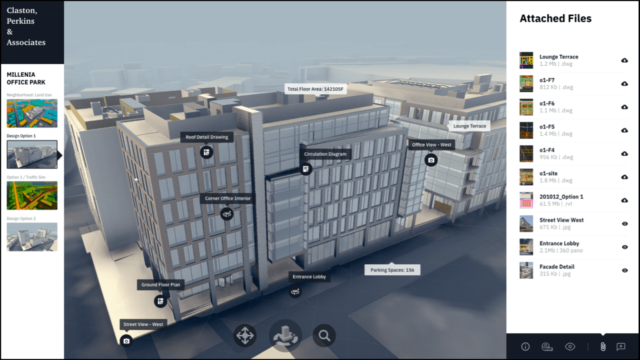 Asked how it works, he says, “We aggregate information from multitudes of sources related to the execution of large-scale project work into a common environment. Those include everything from GIS files to various types of BIM and CAD formats, public City data, IOT sensor data, lidar, and many other types of files. We use an analytics tool to plug in different types of analytics features and turn that now aggregated mass data into intelligence. New data sources can be easily added to CityZenith’s system as they become available.”

When asked what differentiates Cityzenith from other technology providers in this sector, Jansen explained that although the digital twin market is with large-scale players doing different things in different sectors such as IBM, SAP, and others, “most are basically manual, one-off software integration exercises,” says Jansen.

We realized that what was needed was a platform that would automate most of that aggregation and plug-in process, which is what we’ve spent, frankly, years and millions working on.

“Digital twin software offered as a stand-alone, one-off deliverable is expensive and inaccessible for a lot of customers, and that is what CityZenith intends to change. “CityZenith’s average customer is looking to escape legacy technology. They have a lot of data and a lot of tools and they’re trying to make heads-or-tails of it, to operate more efficiently, to better correlate efficiencies between their existing systems, to better visualize information for leadership, and then enable practitioners to plug in and make changes. Right from the planning phase of a project, CityZenith’s software serves as a single platform from which everybody can design from the same information.”

As always, we asked Jansen about his greatest challenges as the leader of Cityzenith.

There have been numerous challenges along the way, but building the product, he says, was the biggest. “From a sales and marketing perspective, new product adoption challenges are to be expected, especially as a young company, but those were not especially big in our case. We did successfully double the size of the company this year, as we said we would do, and signed a number of major contracts.”

The final challenge would have been market timing, he says. The digital twin market didn’t really take off until quite recently, he says, and CityZenith was early, which had drawbacks and benefits. “If you finance your way through the early years, by the time the market actually took off, people knew, at least in the industry, who CityZenith was … It actually paid off for us to get in as early as we did.”

Moving from R&D to Meeting the Market Demand

Some of those big new contracts include a project for a US Defence department agency and a new project with a major real-estate company out of Orlando. “And we’re working on the Orlando Sports Entertainment District down there, which is something we’re super proud of,” he says.

“We’ve signed an L.O.I. with a major energy services provider called AFG to deliver digital twin technology to six smart cities being planned in the state of New Mexico and in the southwest in the United States. We’re very excited about that one because these smart cities will be entirely powered by renewable energy. This is the first kind of carbon-free city from the get-go, in the United States anyway.”

Making a Pledge for a Sustainable Planet

Jansen cares deeply about the environment and promoting sustainability has been one of Cityzenith’s most important goals from inception. This year, he is proud to have CityZenith sponsoring and keynoting the 2020 CREtech Sustainability Summit in the US and Europe alongside JLL and Ernst and Young. He will use this important stage to let his pledge for sustainability echo through the industry:

“As part of this public fundraise, we made a pledge to donate advanced digital twin models to the world’s most polluting cities. So, as we raise money, one at a time, we’re going to create and donate these models to key cities … I hope we get cities in from every world region and I think there’s a lot of mutual learning that can happen if we succeed in doing that.”

Driving a Sustainable Difference, At Scale

When it comes to making a difference in the quest for sustainability, Jansen believes CityZenith’s software is opening a new front. As Jansen explains, “A lot of the legwork around sustainability issues in design had to do with the application of data and intelligence at the time of design and/or operations. The challenge in addressing climate change-related issues in something as big as a city is the fact that there are no real tools that aggregate information at the scale that’s required in order to have either an adequate measurement or monitoring platform or even an execution platform.”

“What digital twins will do is help climate projects aggregate all this information and allow you to run scenarios – for example, flood-risk scenarios, water-risk scenarios, solar analysis, microclimate simulations, all in advance of ever actually doing anything. You can actually get to a point where you can analyze the complete carbon impact of a massive project and design it down to neutrality by purely simulating using this technology.”

Digital twins provide a common platform to aggregate the information that we have, and the same platform will be used to manage the individual projects, whether through policy or engineering, to solve the problems. “We’re uniquely good at it because unlike other digital trend platforms, we scale up to the level of the city,” Jansen adds.

“My plan is to take this to every major world market that I can, starting with the most progressive adopters and working my way out from there.”

CityZenith now running a Reg A+ crowdfunding campaign open to all investors, accepting investments from $500.25