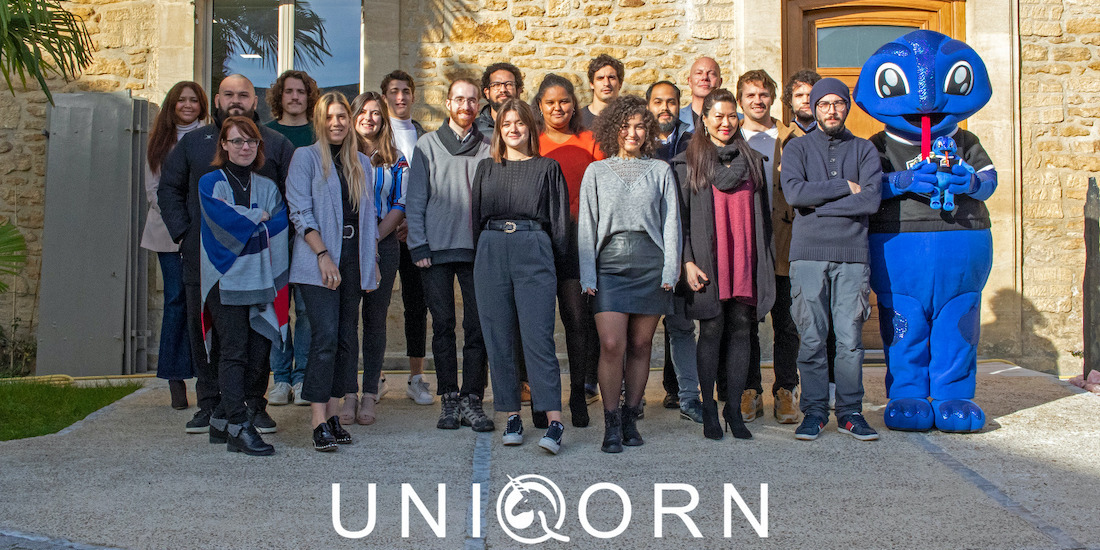 Having provided seed funding to over 20 technology startups as an investor, delivered over seven million sales leads as an entrepreneur, and generated more than $500M in sales as a power affiliate, Dom Einhorn has an extensive portfolio of success stories and startup exits. To this French-American angel investor, investment goes beyond simply providing funding.

Dom first entered the entrepreneurial landscape in 1993 when it wasn’t as substantial as it is now. Having moved from his native Alsace to the US, he began as most young entrepreneurs do – by soliciting investors. Halfway through that journey, in the mid-2000s, he had heard and made so many pitches towards angel investors that his perception of investment shifted. “I started to understand the psychology of the angel investor a lot better, thinking about what’s in it for them, versus what’s in it for me,” he explains. That was when he started dabbling in angel investments in the US and Western Europe.


Now, several years and investments later, Dom has a particular interest in the areas of fintech, digital media, augmented reality, artificial intelligence, ed-tech, health tech, and food tech. He references cleantech as an ideal example of a symbiotic dynamic between entrepreneur and investor – where the motivation isn’t necessarily that of financial gain. “It may be, initially,” he says, “but in addition to that, we’re all working towards coming up with solutions that make the world a better place to live in.”

When asked about the allure of technology startups, Dom elaborates, “what really fascinates me is the amazing leverage that technology allows towards the growth and deployment of certain business models. It is that leverage that ultimately generates the types of returns that investors are interested in seeing long-term.”

Shifting the focus towards connection and communication 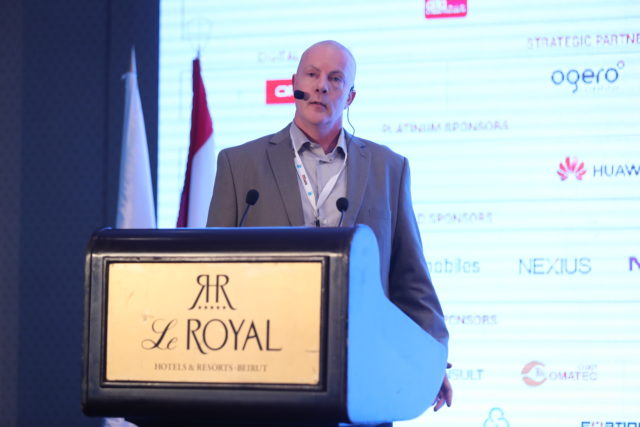 As someone who speaks six languages to break down language barriers, Dom applies the same philosophy to business by placing emphasis on highly effective communication. “Whether you communicate with an investor or a client, you have to be able to listen. You also need to analyze their persona because a one-size-fits-all approach does not work. Without listening, you can’t pick up on the signals the person you’re speaking to is more than willing to share with you as to what they’re interested in, what they’re inclined to do, what’s turning them on or off.” According to him, the ability to instantly adjust a pitch towards this inclination is what keeps investors engaged.

Regarding the things Dom looks for in a startup when evaluating it for potential investment, he essentially seeks two things: trust and the possibility of a hypothetical fishing trip. “Today, as an investor, I’m more interested in working with people I know I can get along with, as we all do. One of the questions I ask myself is, ‘would I want to go fishing with these guys?’ or something along those lines.” To him, the human element comes into the investor-entrepreneur dynamic early on and is predominant throughout. As a result, he is predisposed to real, authentic relationships and trust in the individual – regardless of whether that necessarily results in money.

In some cases, I’ve backed people again, even after failure, because I trust the individual more so than the process or the potential of the venture itself.

While this approach helps Dom establish long-lasting relationships with entrepreneurs, it also helps him identify red flags that make him walk away from a potential investment. Among these include overconfidence in the ability to achieve the objective, exaggerated financial forecasting, and underestimating the journey to reaching the set goals. “If I see a startup stumble on their customer acquisition cost, I usually interject quickly. If I see push back on that, then I hit the exit button.”

UNIQORN: Going beyond funding to create a digital startup ecosystem


In 2018, Dom returned to France after 25 years in the US. His next mission: building the world’s largest rural incubator-accelerator. He settled in Sarlat-la-Canéda and established UNIQORN with the goal of providing entrepreneurs and their families an improved quality of life while helping them advance their technology startups.

During his 25 years in Los Angeles, Dom would often spend six hours a day in traffic, which led to him exploring a better way to do business. “We realized that entrepreneurs and investors would be willing to relocate if they’re afforded the opportunities to communicate the same way and actually lead a better life – especially if they have a young family. Fortunately, there have been a number of macroeconomic developments that have allowed startups to decentralize and also enjoy a better lifestyle away from the noise, pollution, crowds, and cities. ”

UNIQORN gives entrepreneurs access to a complete ecosystem necessary for success: proven funding resources, superior legal and accounting representation, access to exclusive business incentives, and a dedicated sales and marketing accelerator. Aside from the massive ecosystem to fast-track startups to success, UNIQORN also offers entrepreneurs the chance to enjoy activities like canoeing, rock climbing, flyfishing, visiting prehistoric caves, deep-sea fishing, and more. All this while living in a developed country surrounded by nature.

UNIQORN enables us to offer startups a turnkey solution where they do what they do best and we take care of the rest – accounting, accommodation, legal, taxes, engineers, designers, marketers, and more.

From incubator-accelerator to tech conference

Set to take place in Sarlat on 1 – 3 October 2021, the Startup Supercup is a leading tech conference that Dom founded as a natural progression after UNIQORN. It will showcase what the UNIQORN startups have achieved as well as unite 1,000 carefully vetted angel investors, VCs, private equity funds, technology startups, and leading media outlets from around the world.

“This conference will show people why we believe France is one of the best places to launch a startup in terms of the ecosystem that’s available, such as incentives for research and development and grants for startups,” Dom explains.

On challenges for investors and startups

While UNIQORN makes it easier for investors to find early-stage startups outside their network or geographical location, this is still a challenge that other investors face. “When I look at the ecosystem between startups and investors, it’s a chicken and egg story – some say the chicken comes first and others the egg. Really, it’s all about a balance between investors willing to put cold hard cash into promising startups and startups that have been vetted.”

According to Dom, the easy accessibility of starting a business has led to greater risk for investors. This makes it harder to identify entrepreneurs with true grit versus those who throw in the towel when things become challenging, making it more critical to leverage the tools and platforms available that mitigate that risk.

On the other hand, it also contributes to a more competitive landscape for startups seeking to raise money, resulting in the rise of alternative methods like equity crowdfunding, of which Dom is a strong supporter. For startups that struggle to reach investors and raise capital, Dom advises that they train themselves to become better communicators and learn the skill of quickly and efficiently encapsulating what they do – the elevator pitch.

Follow this link for more information on UNIQORN or find out more about the Startup Supercup here.