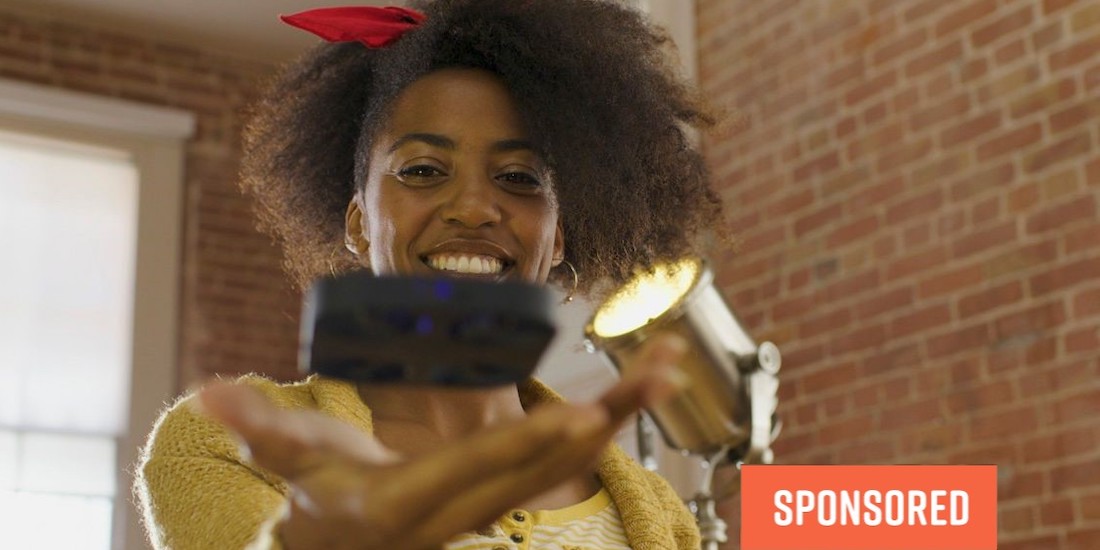 AirSelfie created a pocket-sized aerial camera that takes high definition photos and videos, hands-free. They are led by an experienced and accomplished team, address a huge market, and have been growing their sales.

We spoke to Greg Appelhof, AirSelfie’s CEO. He has been leading companies in the consumer retail space for decades, including at Netwerx where he was CEO till its successful acquisition. He was also president and CEO of the publicly traded NetDirect Corporation, and part of success stories such as iRiver, Razor, and Ubtech.

“I’ve been a lover of consumer tech right from the days of the early iPod,” says Appelhof, “and I actually have worked for years with Apple and Apple 3rd party accessories since I was in college. Throughout my career, I’ve gained a tremendous amount of knowledge of what makes a consumer hardware product successful and was looking for something that was really unique and innovative. AirSelfie is that product. It’s creating a brand new market of social imaging and on aerial cameras.”

I’d like you to think about it like this: there are three billion smartphones in the world and your arm is only so long.

“There are a hundred million selfies taken a day, 500M stories, 800M Tik-Tok subscribers… that’s why we think the market is a 100B$ market. It’s a very, very large market for a device like ours – that fits in your pocket and with a press of a button flies, captures HD photos and video, and comes back to your hand.”

We asked Greg about the challenges they’ve faced as a company.

“Having such a small flying camera deliver an HD photo is far from being easy from a technological standpoint. An even greater challenge has been redeveloping the whole platform, both hardware and software, to adapt to consumer feedback that we’ve received over the last few years. There are not as many hardware startups in the market today and part of that is just the difficulty and the capital that’s required to build a great product and then fulfill the demand. Another challenge is the manufacturing and supply chain. We’ve had to make changes and now are in our third factory. Covid19 has also held us back in terms of backlog, and now we’re in an effort to catch up.”

Keeping Ahead of the Curve by Constantly Innovating

How difficult is it for your competition to catch up on you, say if Apple or some other big manufacturer such as DJI decides to go after you? 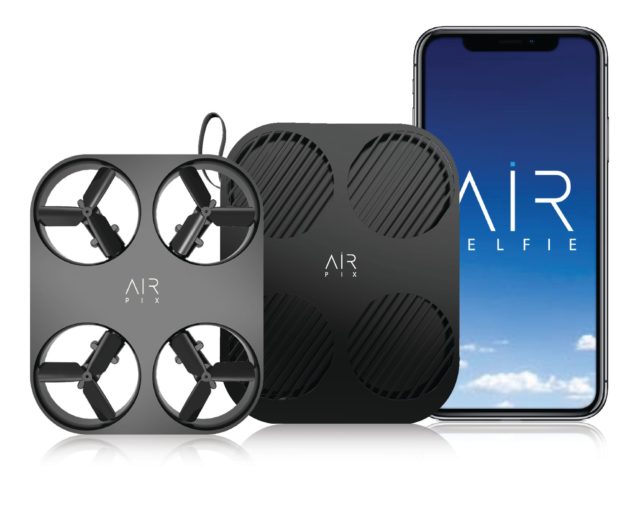 “That’s a great question. I think we’re optimistically 18 months ahead of the curve. Recognize that we’ve had a product in the market since late 2017 and are still ahead. We’ve continued to improve on the product and the intellectual property to support this investment. We are the patent holder on the airframe and the propellers in our system that make this so small and fly safely in the air. Additionally, in the last year, we’ve had about nine additional patent filings. Price point wise, we are more affordable than any professional drone, and yet we deliver high quality of photography and video, all in a product that fits in your pocket and does not need a smartphone as its controller. We also have V4 and V5 in development, making it more and more difficult for competition to catch up.”

Inviting Customers and Fans to Join the Journey as Investors

“We had a ton of success on Indiegogo and crowdfunding in the past,” says Appelhof. “We decided to go to Wefunder as another way to raise funds and really connect with a broader audience that wants to join us. We have had a lot of customers come to us saying, hey, I want to participate in this company – how do I do that? So now we’re inviting everyone to join and invest from as little as $500 on Wefunder.”

Going to the Next Level

What’s the future vision of AirSelfie?
“We think that AirSelfie will be integrated into all of your social media platforms. So you’ll have an AirSelfie setting with your social media platform. It means that the platform you’re using will recognize that the content is coming from an AirSelfie device and therefore certain settings, filters, and sequences will be applied to the content you capture. It will be very disruptive, offering users of social media a way to capture content from a perspective your smartphone camera cannot.”
“In our next versions of our Aerial Imaging Robotics (A.I.R.) Platform we will offer more ways and additional perspectives to capture content autonomously, we will also address the vlogger market with a unique approach of capturing video.  We see the IoT and Smart home area as a category. In addition, we have a current program with the US army, conducting an experiment where soldiers have an AirSelfie product. The product is called AIR BLADE, Soldiers carry it as part of their equipment, take it off, toss it in the air where it flies a mission to give them a visual on what’s up on top of a building or around the corner of a room. So we’re very excited about these three spaces – Consumer, IoT, and Tactical, and see a lot of growth going forward. This is a very exciting time to join us as an investor.”airselfie

Meet Accredited Investors. Take your fundraise to the next level with Native Lead. Promo code: CFG10